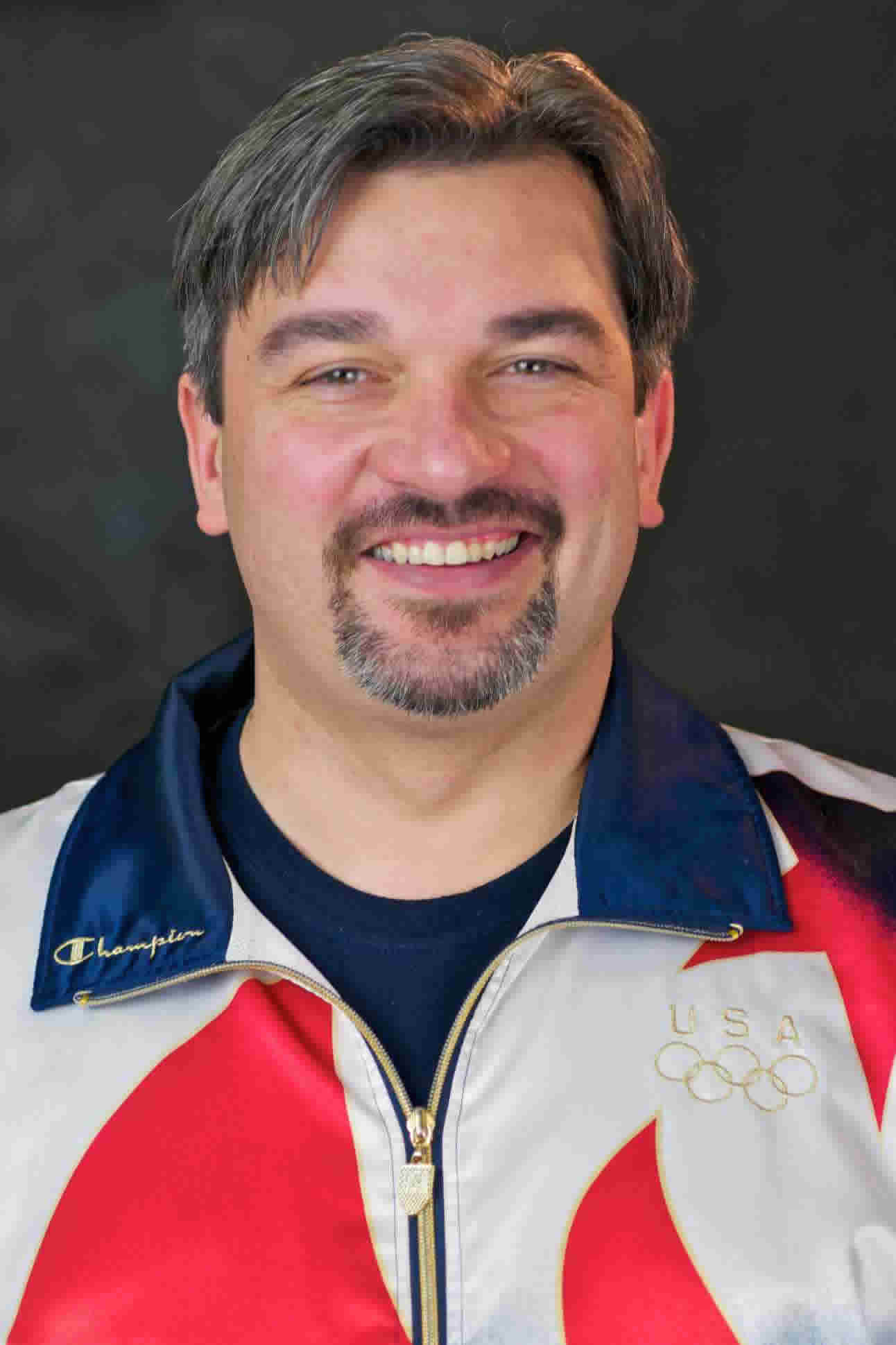 Tom Strzalkowski began his fencing career in 1983 at the Richmond Fencing Club under the instruction of Maestro Wes Glon. He soon began focusing on sabre and, at the peak of his career, achieved the number one ranking in the United States. Tom was the National Junior Champion in 1989 and, between 1989 and 1997, he competed in numerous World Cup and World Championship competitions overseas, including tournaments held in Greece, Turkey, Hungary, Spain, France, Argentina, Cuba, Poland and Russia. Tom also was a member of the U.S. Olympic Fencing Team in 1996 in Atlanta. 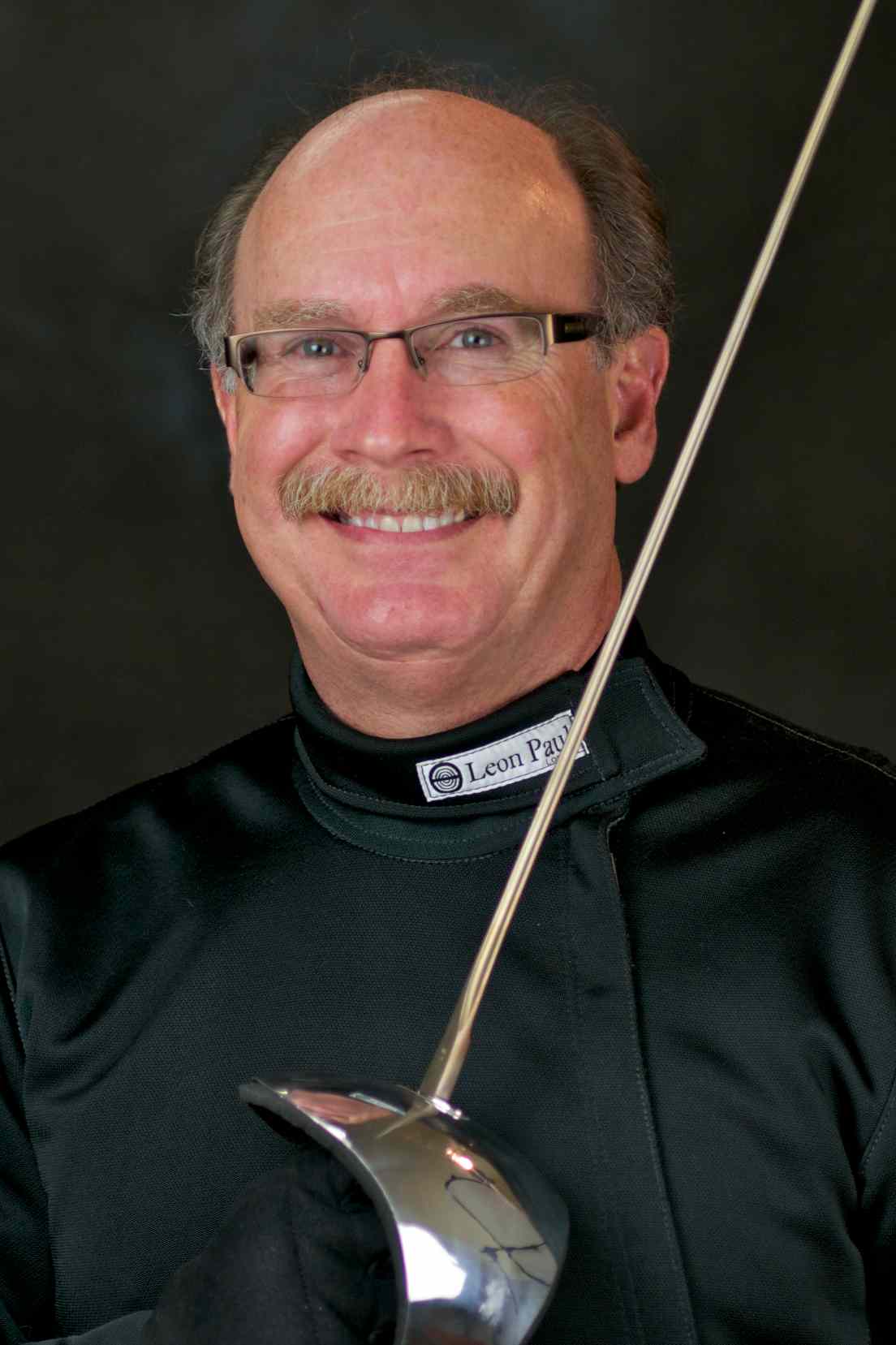 After relocating to Colorado, Gregg joined the Mile High Fencing Club, fencing both foil and epée.

In 2009 Gregg joined the newly established Fencing Academy of Denver where he began fencing sabre. In addition to competing in sabre, Gregg is also an assistant coach at FAD, as well as the Clubs armorer. 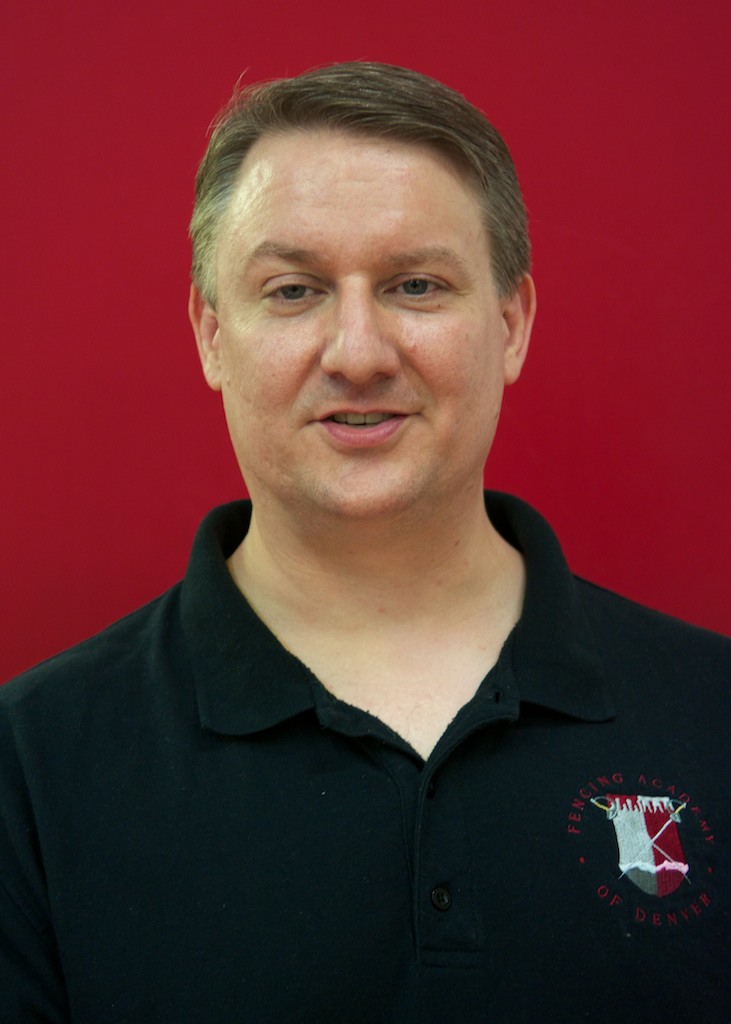 Coach Greg Dilworth started fencing about 30 years ago at the Marine Military Academy in Harlingen, TX. He continued his fencing career at Texas A&M University in College Station, TX.

In 2010, Coach Dilworth moved from Connecticut to Oklahoma City to become the owner and one of the coaches of the Redlands Fencing Center. Shortly after arriving in Oklahoma, USA Fencing asked him to become their Executive Director through the 2012 Olympic Games.

Coach Dilworth brings his strong knowledge of refereeing to our fencers, helping them to better understand the strategy and tactics involved on the strip. His students truly enjoy working with Coach Dilworth because he brings a great deal of fun in addition to proven success at every level of fencing, from youth to veterans. 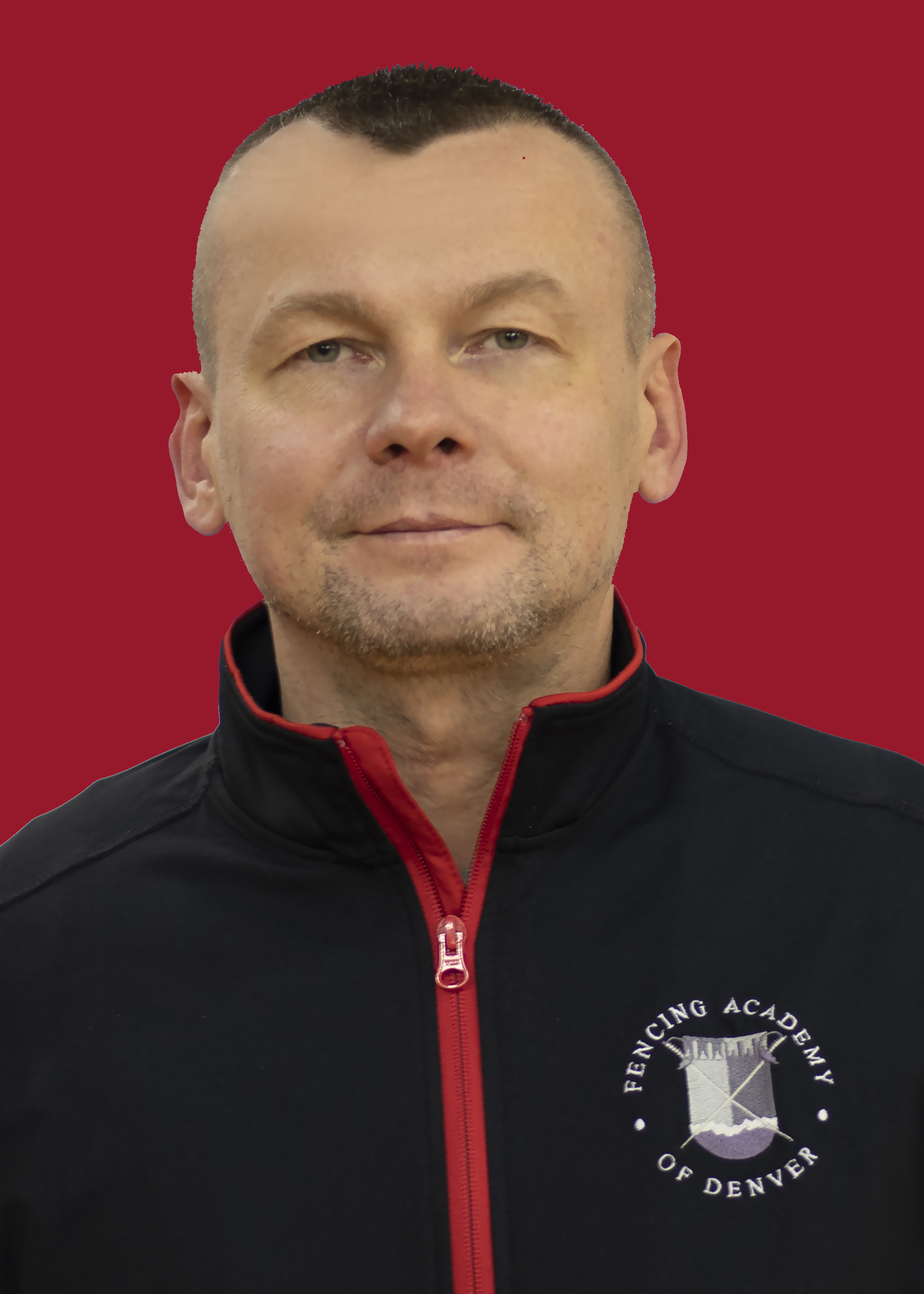 Coach Norbert Jaskot is a three-time Olympian for Poland (1992, 1996 & 2000), as well as an Olympic coach who guided the Polish women’s team to a 6th place finish in the 2016 Rio Olympics. Prior to coaching, Coach Jaskot enjoyed success as a competitive sabre fencer. In additional to representing Poland in three Olympic games, Coach Jaskot was ranked second place in the world (FIE) in 1998. He won numerous medals at World Cups from 1992-2000, including individual gold in 1997, in addition to team silver and bronze at the World Championships in 1999 and 1998, respectively.

Over the past decade, Coach Jaskot’s students and squads have earned medals at European and World Championships in the Junior and Senior levels. He moved to the US to join the Fencing Academy of Denver in January 2017, where he has immediately made an impact in coaching our fencers to numerous podiums throughout the US as well as internationally.

Coach Jaskot is a dynamic instructor with the ability to teach a strong understanding of fundamentals and technique, as well as the skill and passion to help his fencers reach their goals at any level. 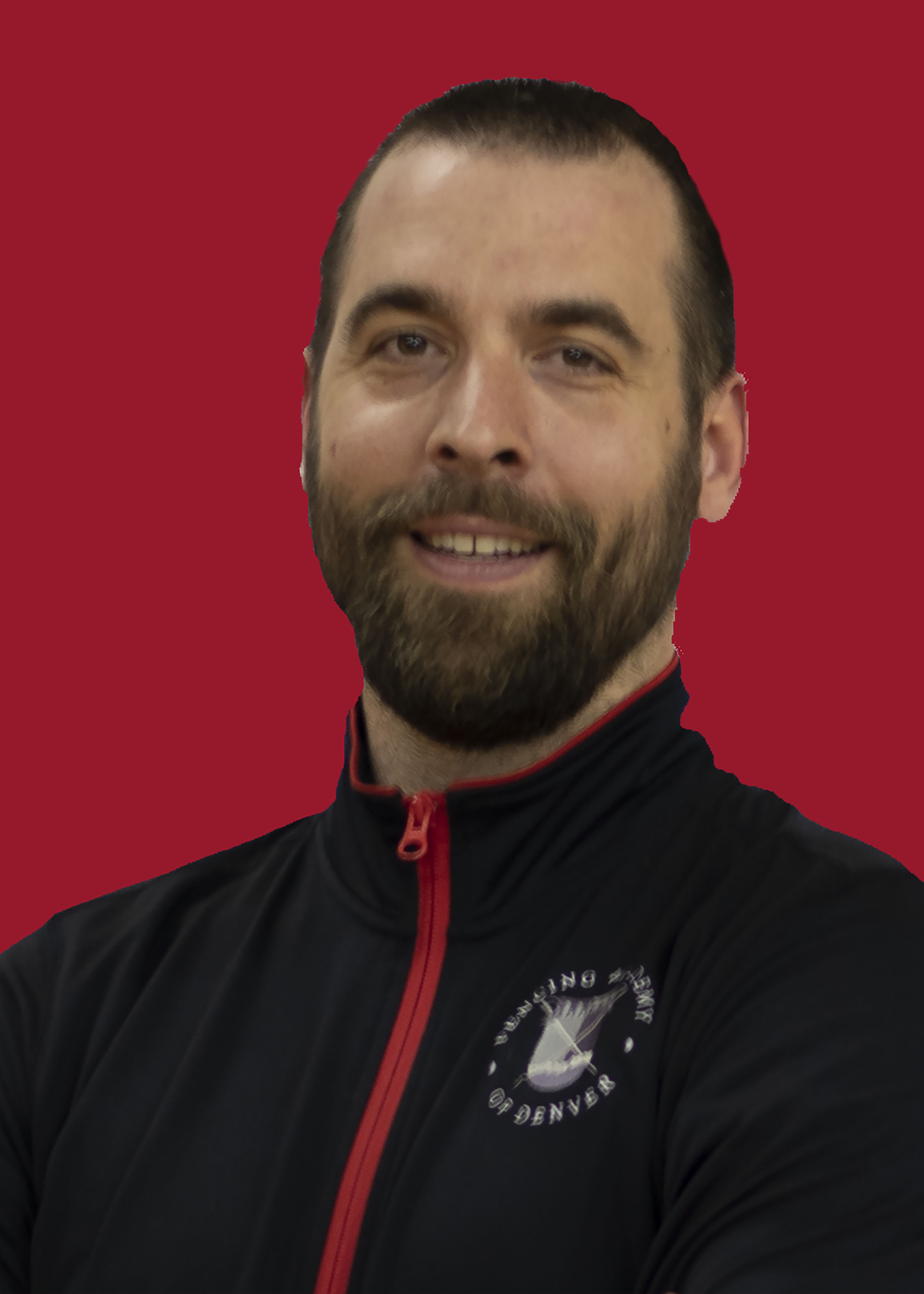 Coach Mihaly Csikany (pronounced Me-hi) began his fencing career in Hungary where he competed in both Cadet and Junior World Cups as well as European and World Championships, where he earned numerous medals. He is also a 9-time Hungarian National Champion.

After moving to the United States, Coach Csikany has enjoyed a great deal of success as a sabre coach, helping students earn individual titles in every age category (Y-10, Y-12, Y-14, Cadets & Juniors, Seniors and Veterans). Many of his students have competed and earned individual and team medals in Cadet and Junior World Cups as well as World Championships. In addition, Coach Csikany’s students have gone on to successfully compete for NCAA teams including Cornel, Duke, Notre Dame, Penn State, Princeton, Stanford, UPenn, Yale, just to name a few.

Coach Csiknay is a very personable coach, loved by his students for his knowledge of technique and strategy as well as his ability to excite and motivate his fencers. He coaches at the Fencing Academy of Denver's Parker location and also works with Elite Team members at the Littleton location.